As we move into spring, it’s that time of year when people start to freak out about all the health goals that they set, way back in the New Year, as they realise that they haven’t quite got there yet.

Plenty of us are thinking about getting fit and healthy for summer, but what’s the best way to go? Do we join a gym, or should we try to use all the at-home fitness equipment we purchased during the Covid lockdowns?

Let’s be honest – a lot of us fell for the gimmicky fitness and workout equipment while we were stuck at home and couldn’t get to the gym, so what are the pros and cons of gyms versus home workouts?

The concept of working out at a gym really started as a way for members of the military to improve their fitness, however, it was a very male dominated space, gyms were filled with mostly men lifting weights, and there were very few opportunities for women to take part. This would change in 1969, when Lucille Roberts, and American businesswoman, spotted a gap in the market when it came to providing affordable exercise options for women.

She opened her first gym in Manhattan, going on to open 50 gyms around the country. She realised the importance of aerobic activity to stay fit, and to help maintain a healthy weight. This became more essential as fast-food culture began to grow rapidly, leading to more people gaining weight than ever before.

In the first three months that Jane Fonda started making aerobics videos, sales were slow, and she only sold around 3000 copies, however, when word of mouth started getting out about her amazing workouts, which people could do in the comfort of their own homes, it led to a huge fitness craze.

Jane Fonda ended up releasing 22 exercise videos, selling hundreds of millions of copies worldwide, and turning leotards into one of the biggest fashion fads of the 1980s.

Richard Simmons was the next big fitness guru, and the ‘at home’ fitness trend continued to grow. Most people now had video players at home which meant they could exercise whenever they wanted to, and home gyms became the norm.

Over a period of time, fitness videos have morphed into streaming services like YouTube, where people can access fitness for free, which makes exercising at home easier than ever. However, there are plenty of benefits to exercising in a group setting such as a gym, and when people work out as a collective, they tend to train harder, work out longer, and push themselves further.

This phenomenon is known as the Kohler Effect. The Kohler Effect happens when you have someone in a team who may not be up to the standards of their teammates, who finds that they perform better as part of a group, and it’s on this basis that the concept of group fitness is founded.

With gyms being closed during Covid, we’ve ended up in this space where people understand the importance of gyms but now, we’re working out in our homes and being ‘siloed’ away from the world, which can mean we’re maybe not exercising as much as we should be.

A major barrier for a lot of people when it comes to group fitness, can be the fear of worrying about what others are thinking of them, and if other people in the gym are judging them. This actually becomes a disincentivising belief system that holds them back from joining group fitness.

Best of both worlds

At Loz Life, we’ve created a whole series of events called Mindful Movement which are fitness classes with a twist, so you get the benefit of working out and exercising in a group but without the fear of judgement.

Some of our classes include Bend and Flow, which is a combination of relaxation and stretching, so a bit of yoga and a bit of tai chi, mixed with mindfulness and mediation, which we finish with a cup of cacao.

We also run Pinot and Pilates, where you do a Pilates session while you have a wine, which you have to balance while you exercise, so it’s a lot of fun.

We’re going to start Trim and Tonic at Imbibis Craft Distillery where you’ll be able to enjoy a workout and a gin and tonic, plus we’ve got our Dimly Lit Dance classes which we hold in a darkened room with fairy lights, where you can come along and have a ball dancing with a whole group of people. 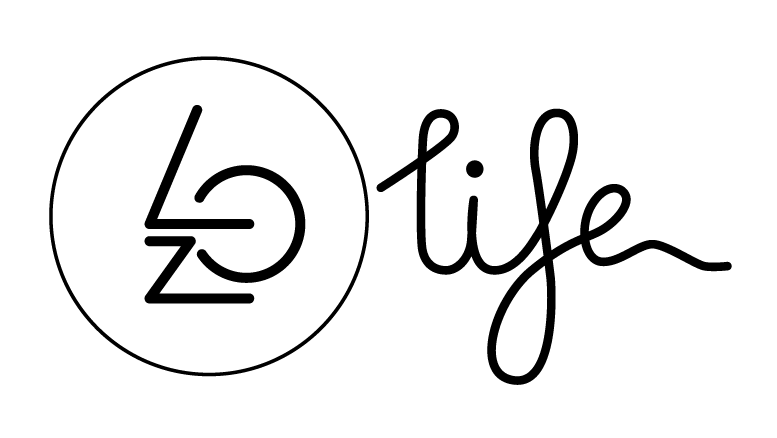 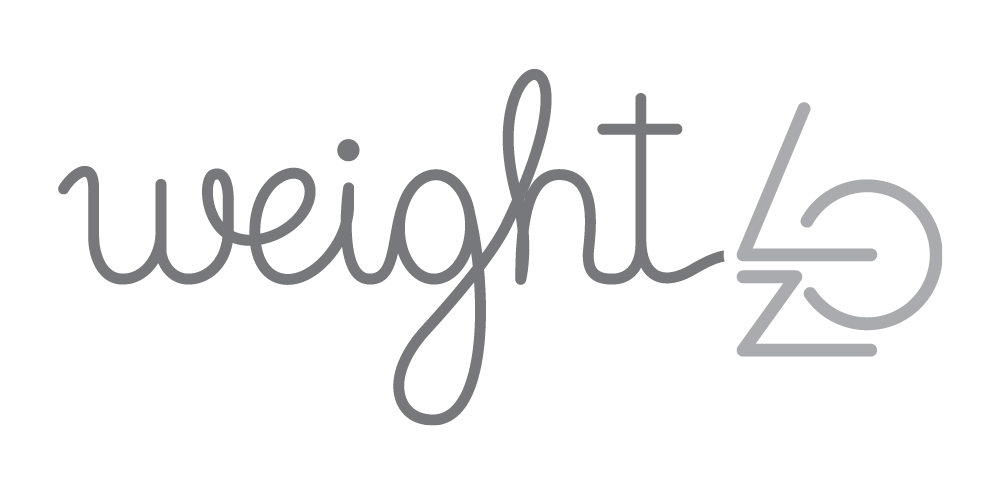 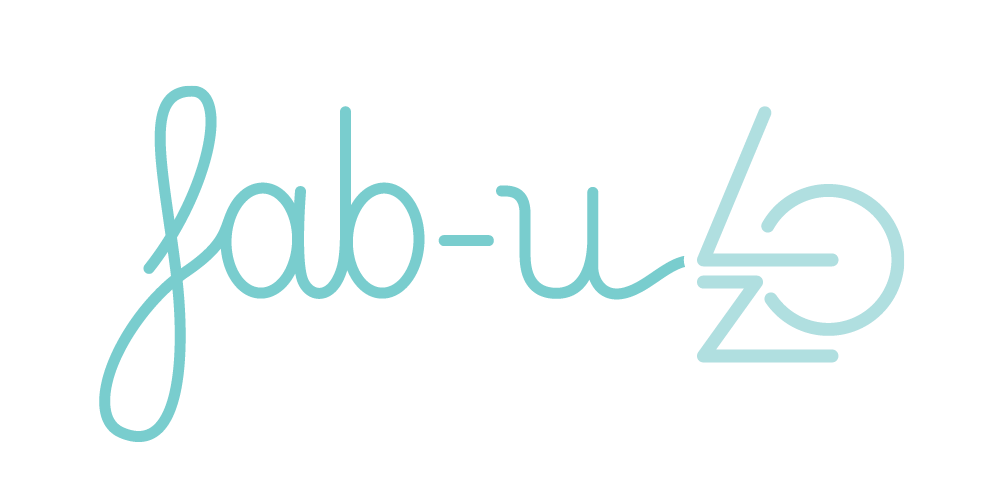